Our day trip over the Khunjerab Pass between Pakistan and China began in Sost (Pak) and ended in Kashgar (Chn) about 10 hours later. This portion of the Karakoram Highway has spectacular views of the Karakorams and the Pamir mountain ranges. On the Pakistani side it passes through barren wilderness, the high mountains are one of the last places in the world inhabited by Marco Polo Sheep. On the Chinese side it passes first through regions inhabited by the ethnic Tajik communities, then the Kyrgyz communities and finally into the Uyghur territory around Kashgar.
Read More 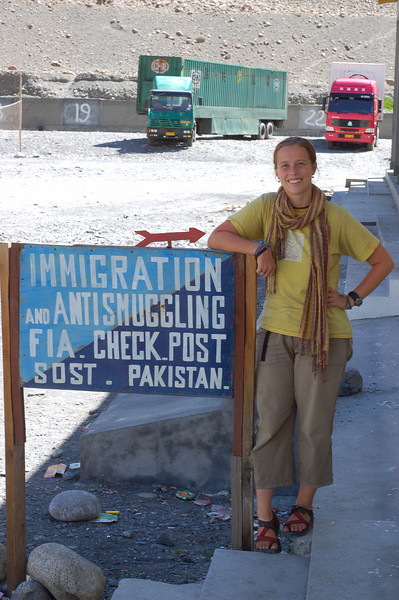